More than 1.1 million square feet of commercial and industrial space development is either underway or planned in Ankeny, making 2021 one of the community’s most active construction years. Through May, the city has issued commercial building permits for new construction, additions and alterations totaling nearly $85.5 million, city records […]

More than 1.1 million square feet of commercial and industrial space development is either underway or planned in Ankeny, making 2021 one of the community’s most active construction years.

Many of the projects now underway in Ankeny were in the planning process in 2020, said Derek Lord, the city’s economic development director. In addition, many of the necessary city approvals were obtained by developers during 2020 and early 2021, he said.

Now construction is underway for both expansions of companies located in Ankeny and of those new to the city.

“Business and retention and expansion are our top priority,” Lord said. “It says a lot when a company not only moves here, but they choose to expand here. When companies are in a position where they need to expand, they typically evaluate all of their options.”

It’s important for Ankeny to have buildings available for companies new to Ankeny to move into, he said.

“Speculative buildings are critically important,” Lord said. “The time a company has between making a decision to enter a new market and opening a new facility has been compressed over time. Having the available buildings already built puts us in a position to attract new businesses to Ankeny.”

That’s likely how Ankeny was able to attract Amazon to the city’s Crossroads Business Park. A site plan submitted with the building permit application indicates the facility will be used as a delivery station, a center at which customer orders are prepared for last-mile delivery.

Earlier this spring, the Seattle-based company signed a 125-month agreement to lease 137,500 square feet of space in a spec warehouse that had been built by Hubbell Realty Co., which plans on building a similar facility in the business park.

Lord said he doesn’t anticipate the pace of development to slow in Ankeny in 2022.

“Planning for 2022 projects is strong,” he said. “There are properties in Ankeny that are being considered by developers for future development that haven’t been considered in the past because there were other opportunities available.”

As the other “obvious opportunities are taken off the market and are developed, developers are looking beyond those obvious areas and looking at Ankeny,” he said.

Projects that began construction in Ankeny in 2021 or are planned include:

• Peterbilt of Des Moines, which is building a 53,255-square-foot facility on 13.3 acres at 5825 S.E. Delaware Ave. The facility, with 24 overhead truck doors, will include a sales center for new diesel trucks and a parts and service department for diesel trucks. Construction is expected to be completed by next spring. Building permit value: $9 million.

• International Brotherhood of Electrical Workers Local 347, which is building a 15,571-square-foot facility on 2.6 acres at 6809 S.E. Bellagio Court. The facility will include offices, meeting hall and storage space. Construction is expected to be completed by the end of the year. Building permit value: $5.7 million.

• Pet Parents, which is building a 31,000-square-foot facility at 1810 S.W. Magazine Road. The facility will include offices, warehouse and a retail store. Construction is expected to be completed by early 2022. Building permit value: $4.8 million.

• MCF Operating LLC, which does business as Mrs. Clark’s Foods, is expanding its facility at 740 S.E. Dalbey Drive. The expansion includes construction of a 60,000-square-foot production and warehouse facility. It’s the company’s second expansion in less than 10 years. Building permit value: $3.2 million.

• Perishable Distributors of Iowa Ltd., which is adding 175,600 square feet to its facility at 2741 S.E. PDI Place. Construction is expected to be completed by June 2022. Building permit value: $38 million.

• Echo Electric Inc., which plans to build a 101,692 square foot office and warehouse on about 18 acres at 6510 S.E. Delaware Ave., city documents show. Lord said grading for the project has begun.

• Hubbell Realty Co., which has begun grading on a speculative warehouse in Crosswinds Business Park. Construction of the 221,347-square-foot building, that will look similar to Amazon facility, is expected to be completed in mid-2022.

• Opus Development Group will break ground in June on a 277,000-square-foot build-to-suit warehouse in the Crosswinds Business Park, Lord said.

Thu Jun 10 , 2021
The European Union’s executive body urged caution on Tuesday in the face of calls for a public-private scheme for insuring companies against economic lockdowns in future pandemics. “This is a very complex debate and needs time to mature,” John Berrigan, head of financial services at the European Commission, told an […] 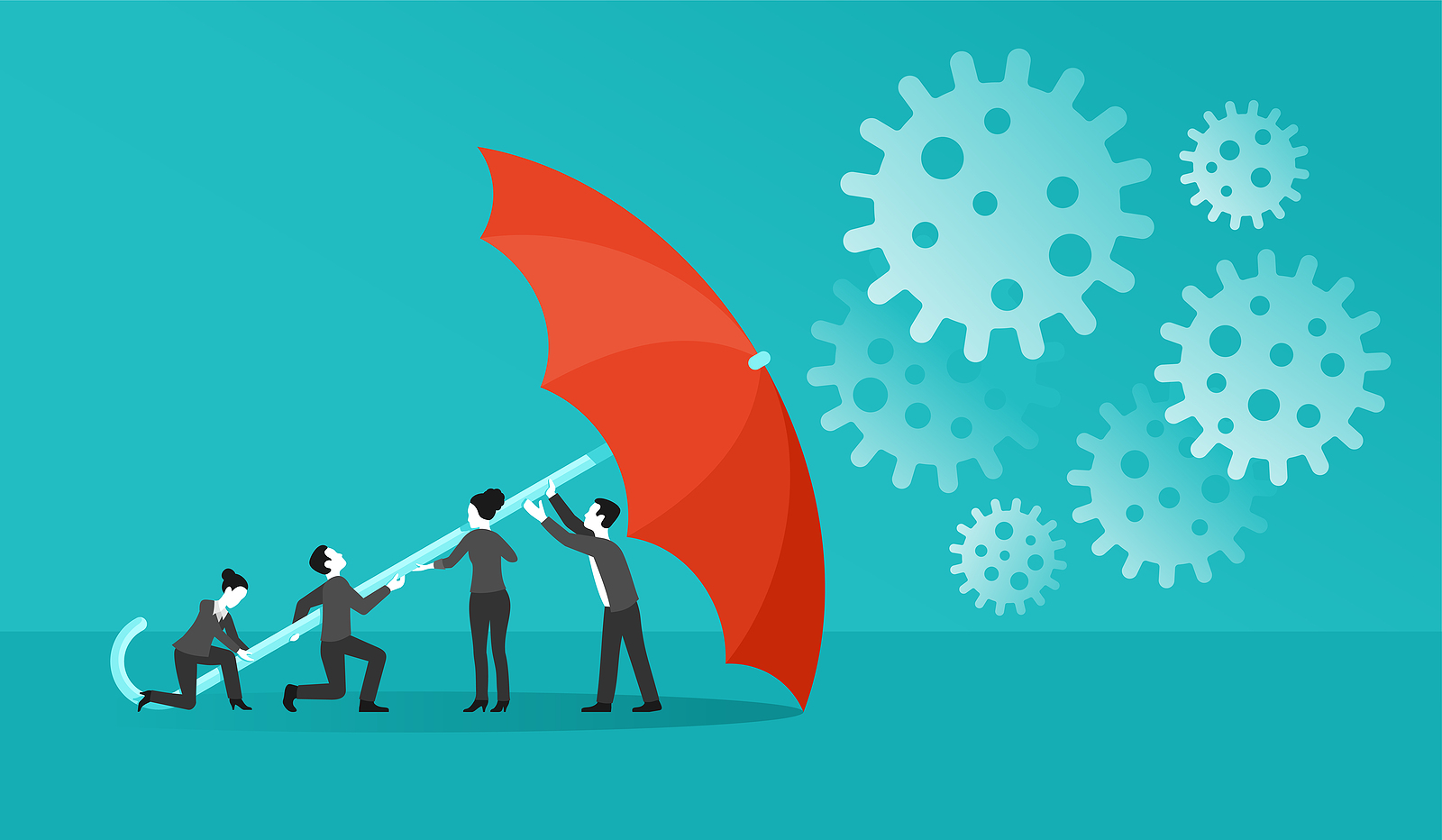