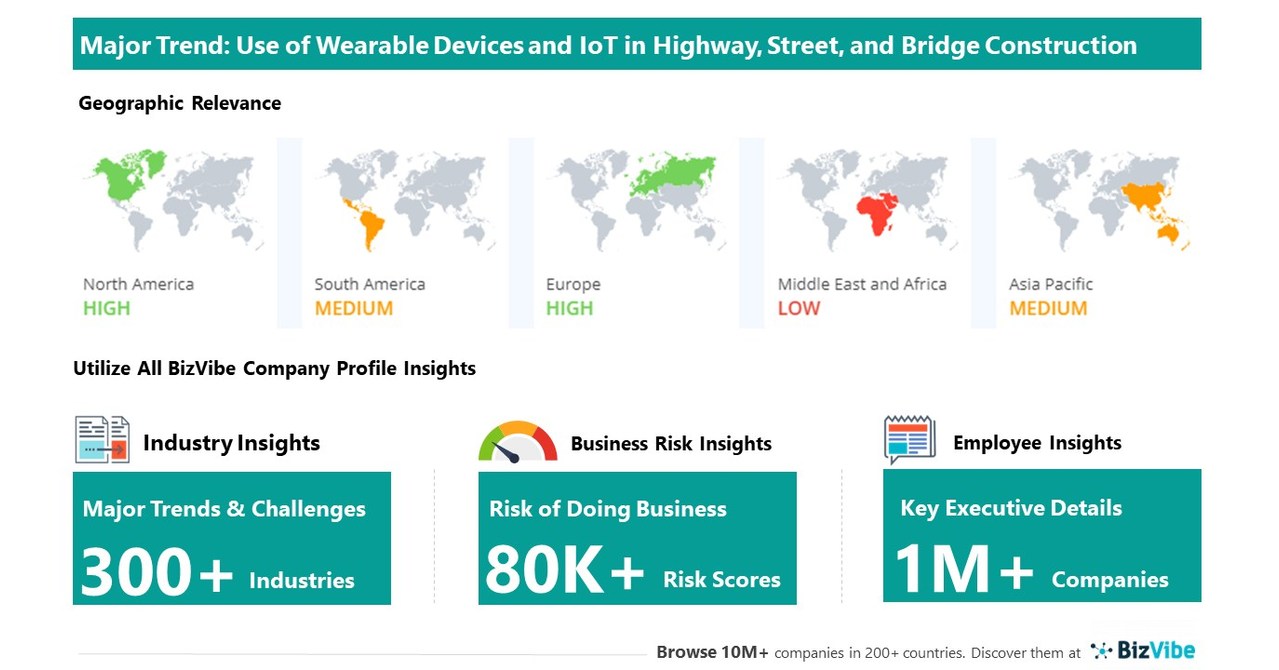 Get Started for Free and Unlock all Insights 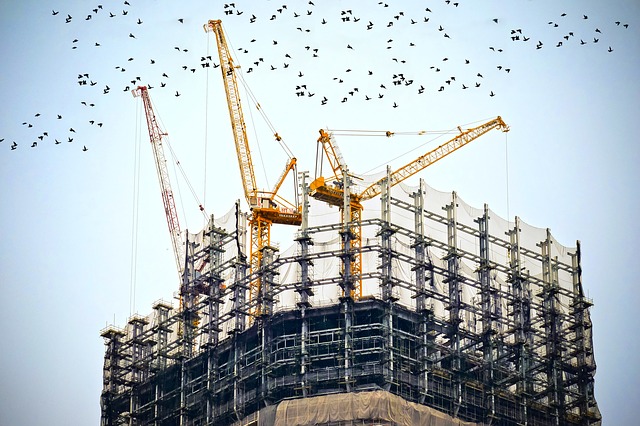 AXA XL’s Construction Risk Engineering team will use the platform to collect information from their on-going risk assessments of clients’ jobsite.

During a risk assessment, risk engineers evaluate a jobsite’s overall risk, identify possible exposures and make recommendations for corrective actions that may help minimize the risk and prevent a loss.

DUBLIN–(BUSINESS WIRE)–The “Construction in South Africa – Key Trends and Opportunities to 2025 (Q1 2021)” report has been added to ResearchAndMarkets.com’s offering.

The South African construction industry is expected to grow by 6.1% in real terms in 2021 – up from a contraction of 16.5% in 2020. The industry’s output was severely affected by the outbreak of the Coronavirus (COVID-19) pandemic, with the country imposing a strict six-week lockdown in response to the outbreak. Reflecting the pandemic’s impact on construction activities, the industry’s value-add fell sharply by 21.6% year on year (YoY) in Q3 2020, which was preceded

RIVERSIDE, California – Stronghold Engineering, Inc. (SEI) and its owners have paid the United States $2.5 million to resolve criminal and civil investigations into allegations the firm violated federal law through its involvement in federal government construction contracts obtained by a related company under a government program designated for small businesses owned by service-disabled veterans.

The United States today received the $2.5 million payment pursuant to a civil settlement and a non-prosecution agreement (NPA) with SEI.

SEI is a Perris-based construction company that at one time qualified as a disadvantaged small business in the Small Business Administration’s 8(a) program, but 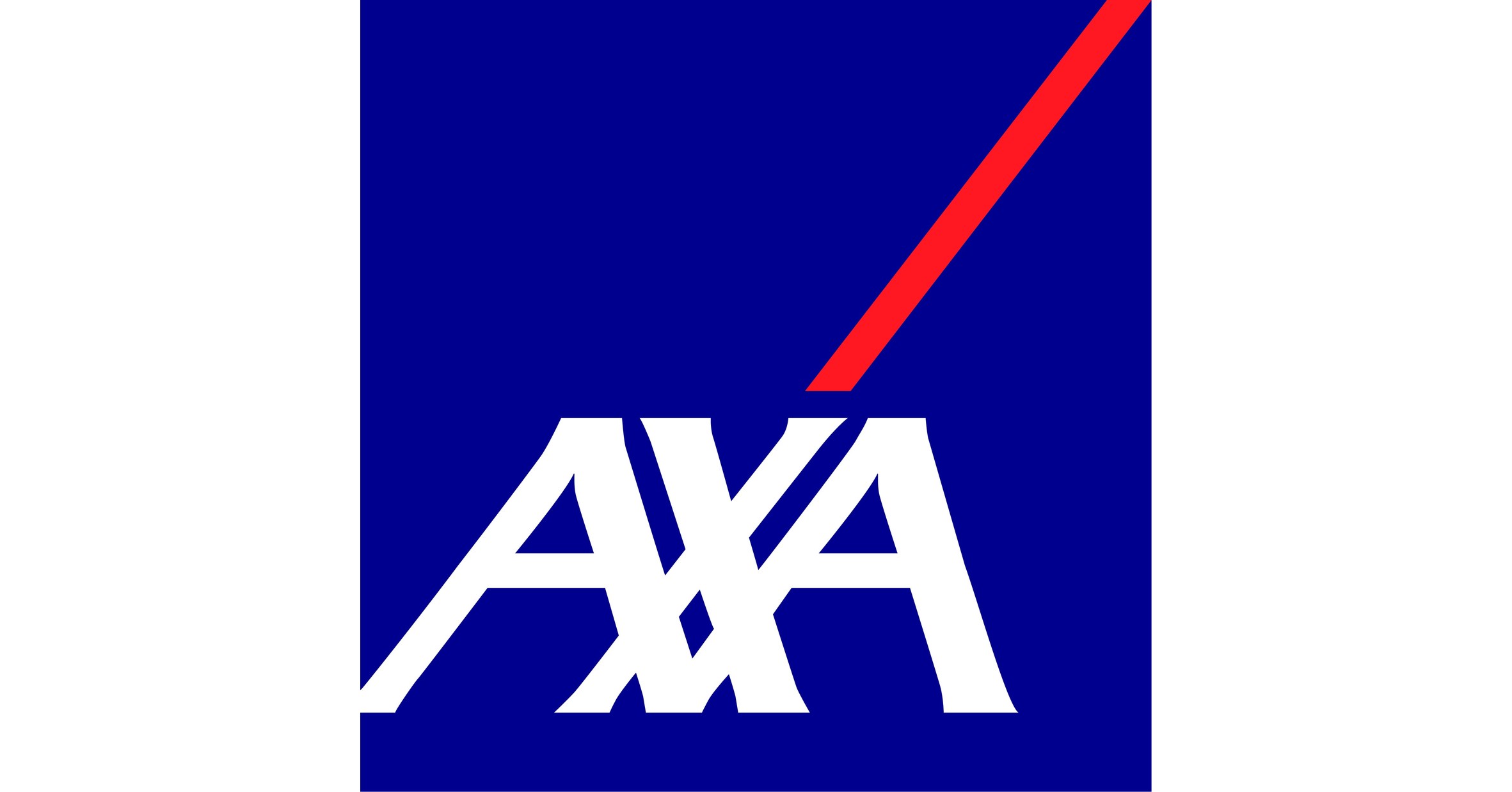 “By enlisting RCT’s platform, we can easily share this information to have ongoing discussions with our clients, helping them enhance their loss preventions efforts to protect their projects, people and profits,” said Gary Kaplan, President of AXA XL’s North America Construction business. “Using this platform, along with our Construction Ecosystem and Technology Adoption

Tuesday’s provincial budget included millions of dollars for a variety of training initiatives, but the construction industry says it was overlooked, despite continuing to be a massive driver of the provincial economy.

Chris Gardner, president of the Independent Contractors and Businesses Association, said the biggest issue in the construction industry is the shortage of workers, which was not addressed by the budget.

Between people retiring and demand for new workers, the industry in B.C. will need 60,000 more people between now and 2030, he said, noting the budget should have included major investment in trades training and for the expansion